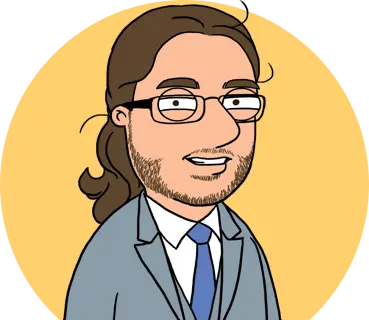 Programming for over 20 years, I have had a passion for computer software and design for the majority of my life. Finding my forte in computer games and systems behind the creation of such. Studying the Skillset accredited course Computer games programming at Teesside University allowed me to fully explore and fine tune skills within different areas of the industry.